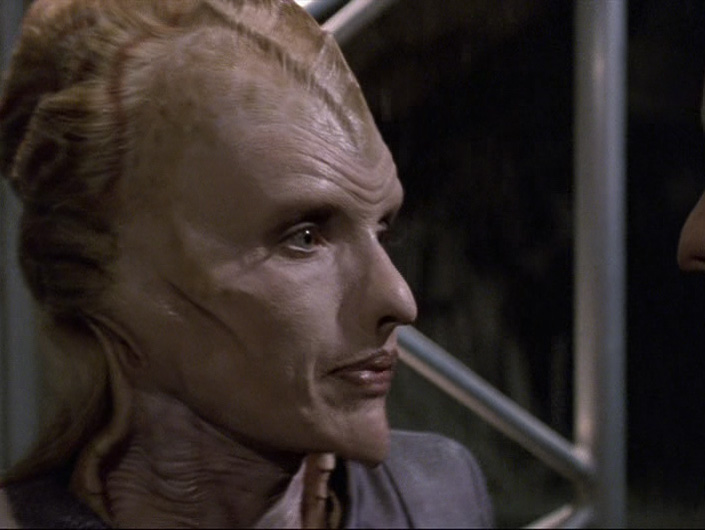 Voyager discovers a network of subspace passageways, but is forced to land on a planet after being attacked.

Jack's Review
One of the best episodes of the season so far. Loads of battles with a nice creation of a new hostile species.