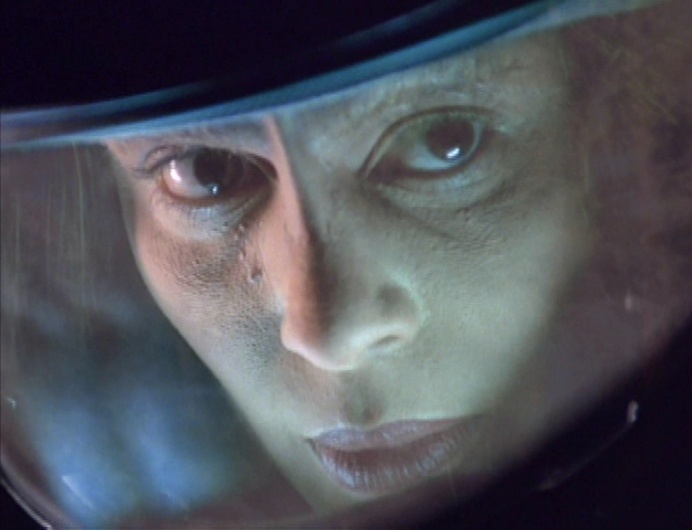 Jack's Review
Very cool episode - well acted by Roxann Dawson and Robert Beltran. Paris and Tuvok's banter about the aesthetics of the Delta Flyer design are priceless. My only complaint is the lack of the typical techno-babble explanation when B'Elanna does her engineering magic at the end of the episode. 2021 edit: I have decided that, for me, Torres is the most annoying character in Trek. She is moody like a teenager and while she had started to come out of it by season 4, she regresses in this season again. Let's see if she can change my mind.