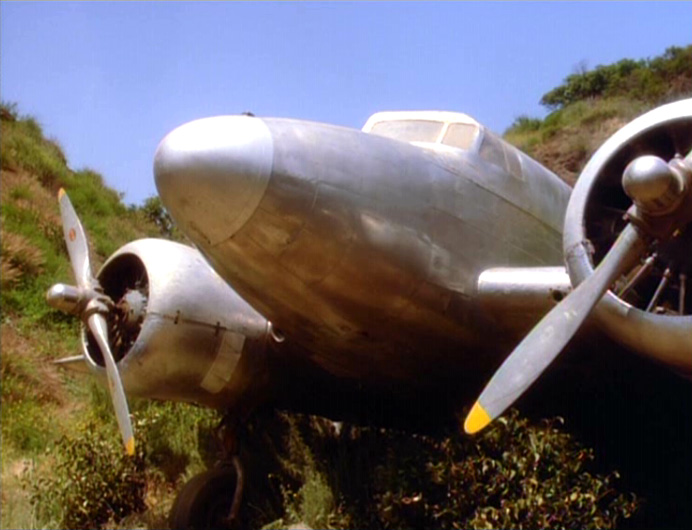 A group of humans from the 1930s is found in stasis on an abandoned planet, including the lost Amelia Earhart.

Jack's Review
While the people from the past being revived in the future has been done, this one really worked well. It also held a bit of a pang of sadness as David Graf, who passed away too soon, makes an appearance in this episode (Police Academy's Tackleberry). Kate Mulgrew and Robert Beltran show off the trust and friendship their characters are developing in a very emotional scene. I would like to have seen two pivotal parts of the episode which are oddly skipped - seeing Janeway address the crew and seeing the new human cities. Overall it is still a great episode.