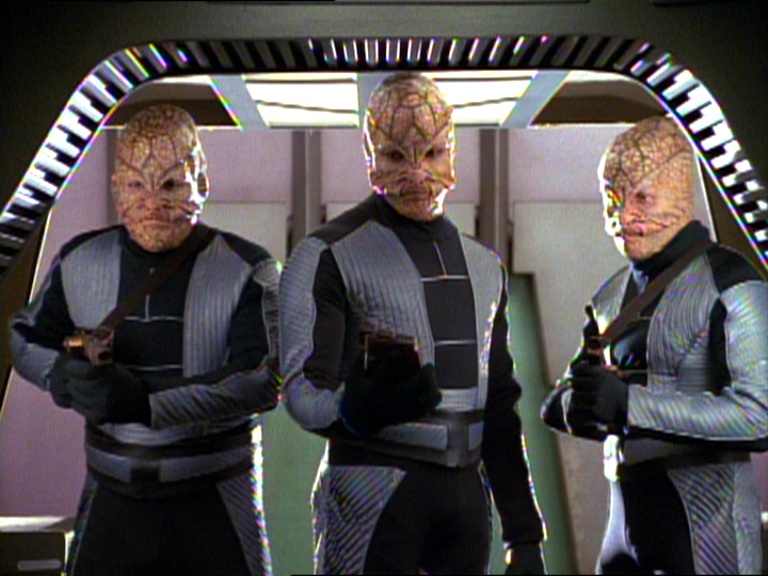 Tom Paris is convicted of murder on an alien world, and his punishment is reliving the murder from the victim's perspective every 14 hours.

Jack's Review
One of the weaker episodes. While it is well acted and directed, where this episode falls flat is the similarity to the episode in Next Generation where Riker goes through the same thing almost exactly.