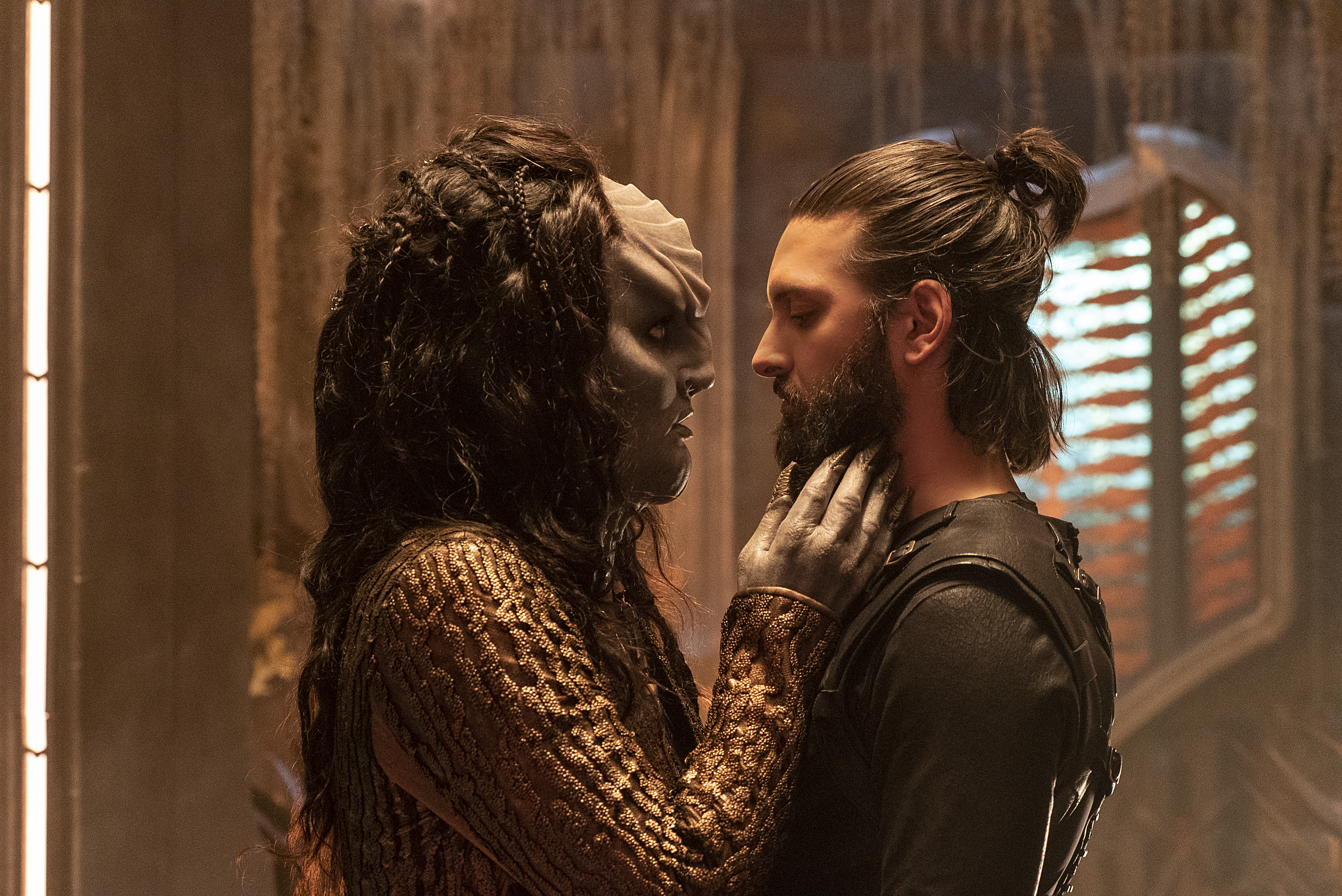 A surprise visitor brings shocking news about Spock and dredges up past regrets for Burnham.

Jack's Review
I'll admit that following New Eden would make any episode a rough watch. The Klingons on the show have hair now at least (yes, I am one of the old farts that hates the new look) and Kurtzman's attempts to retcon the new look is feeble at best. I still think it has to do with the split of Paramount and CBS during season one's formation. If Paramount retained the rights to the look of a character then CBS couldn't use it. Now that they are all one big happy fleet again we can slowly start to show the Klingons we know and love again. Imagine how people would freak if Worf showed up looking like one of the Discovery space orcs?