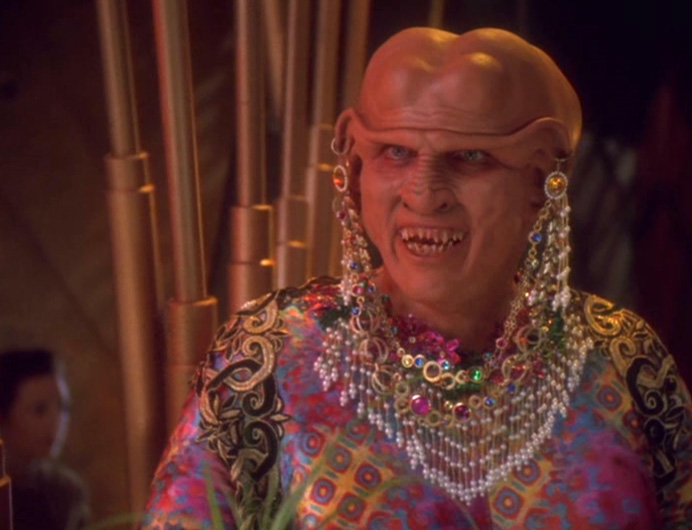 Quark helps out when Zek's status as the Ferengi Grand Nagus is put in jeopardy by proposing equal rights for Ferengi females.

Jack's Review
This is one of the most hilarious ferengi episodes in the series. I really love what the DS9 writers were able to do with them as a species.