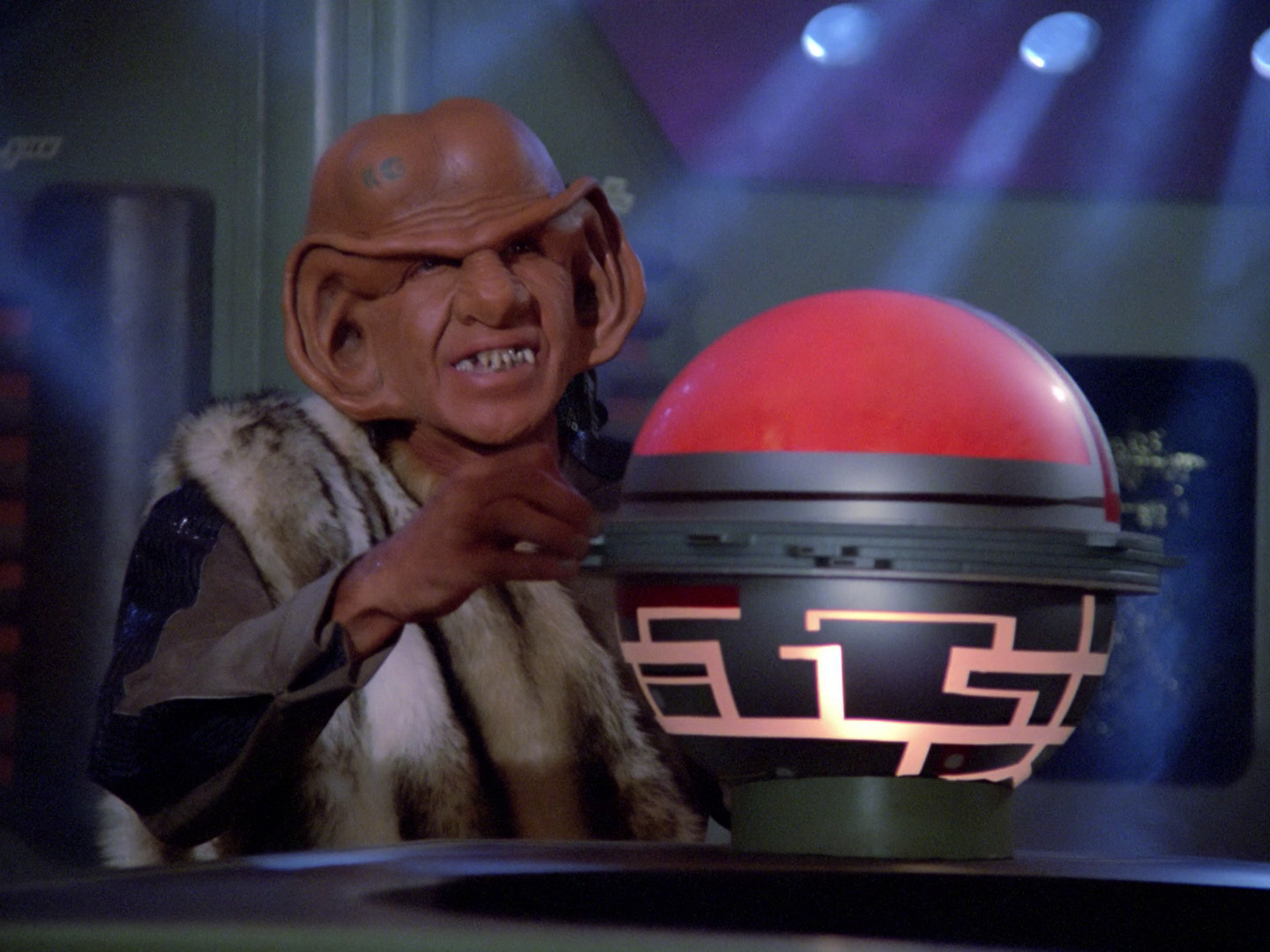 A Ferengi captain returns the abandoned Stargazer to its former captain, Jean-Luc Picard. Picard, who experiences severe headaches, begins to relive the "Battle of Maxia" in which he lost the ship.

Jack's Review
Admittedly they didn't have the Ferengi worked out when this episode aired, but we can see a glimpse of where they would eventually end up as a Star Trek species. I do enjoy this one a great deal. It's a well told story and very well acted.