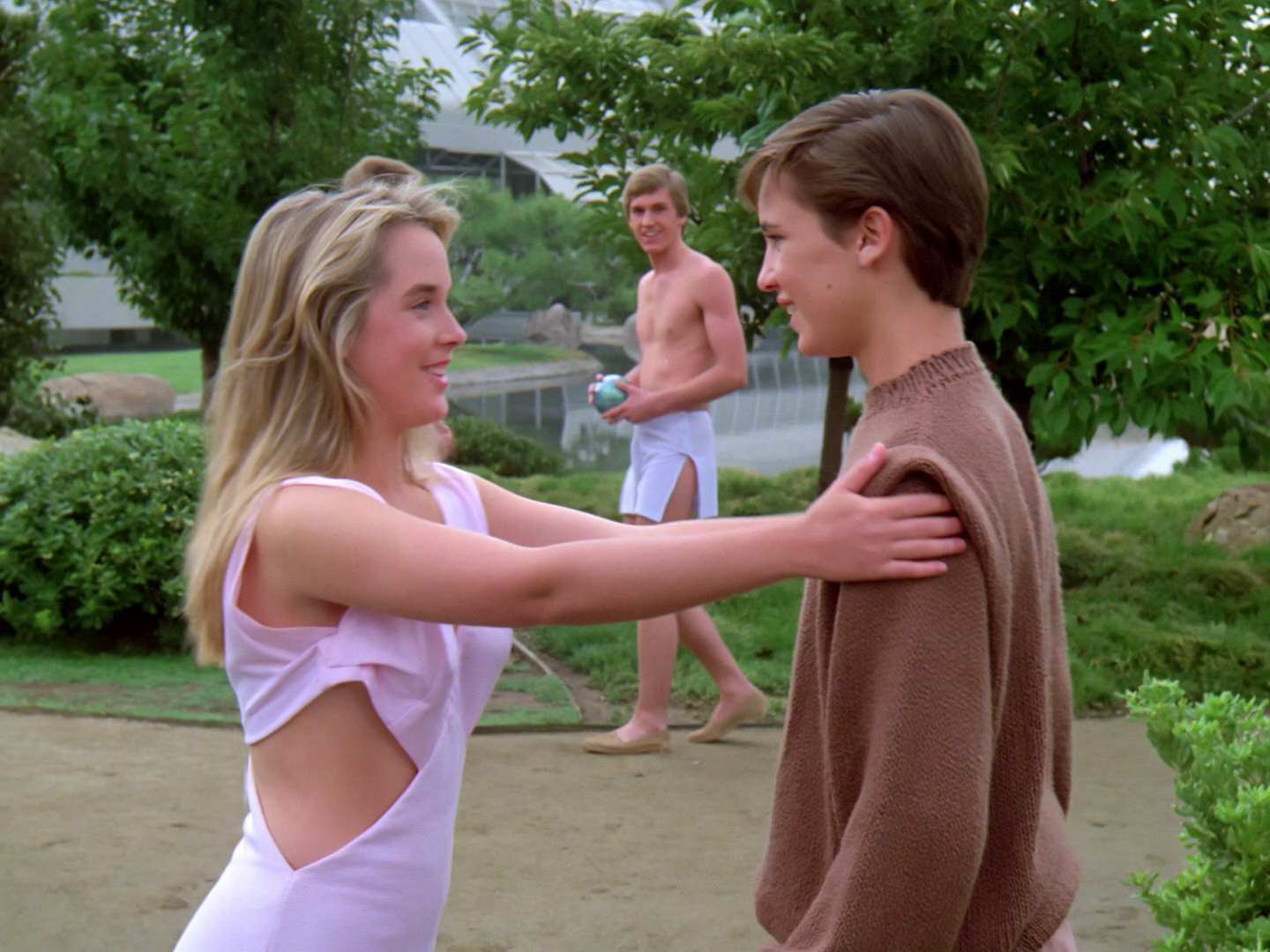 Jack's Review
This one shows us what kind of character Riker would become over the next couple of seasons as well as the kind of man Picard would turn out to be. Plus who doesn't like the idea of an entire planet that is one big playground full of pleasures? This one is the first - and not the last - time we see Picard forced to go against the Prime Directive.