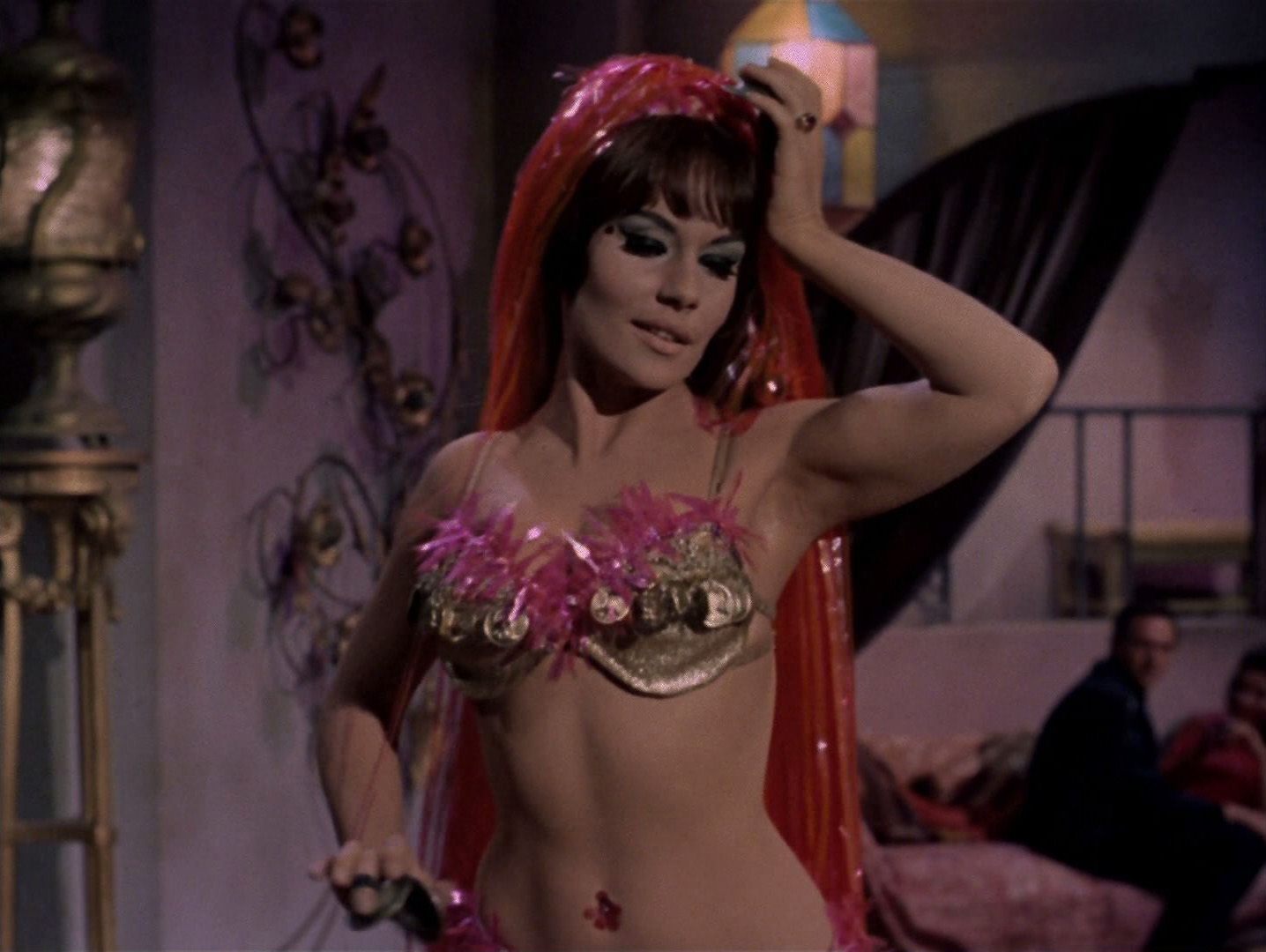 Wolf in the Fold

Episode:2x14
Wolf in the Fold

Scotty is accused of the brutal murder of several women who were really killed by a non-corporeal creature known in Earth's past as Jack the Ripper.

Jack's Review
Another fun - if basically goofy - episode. Fun fact - John Fiedler who plays inspector Hengist did voices for several Disney films - Piglet in the Many Adventures of Winnie the Pooh, Father Sexton in Robin Hood, and Owl in The Rescuers.