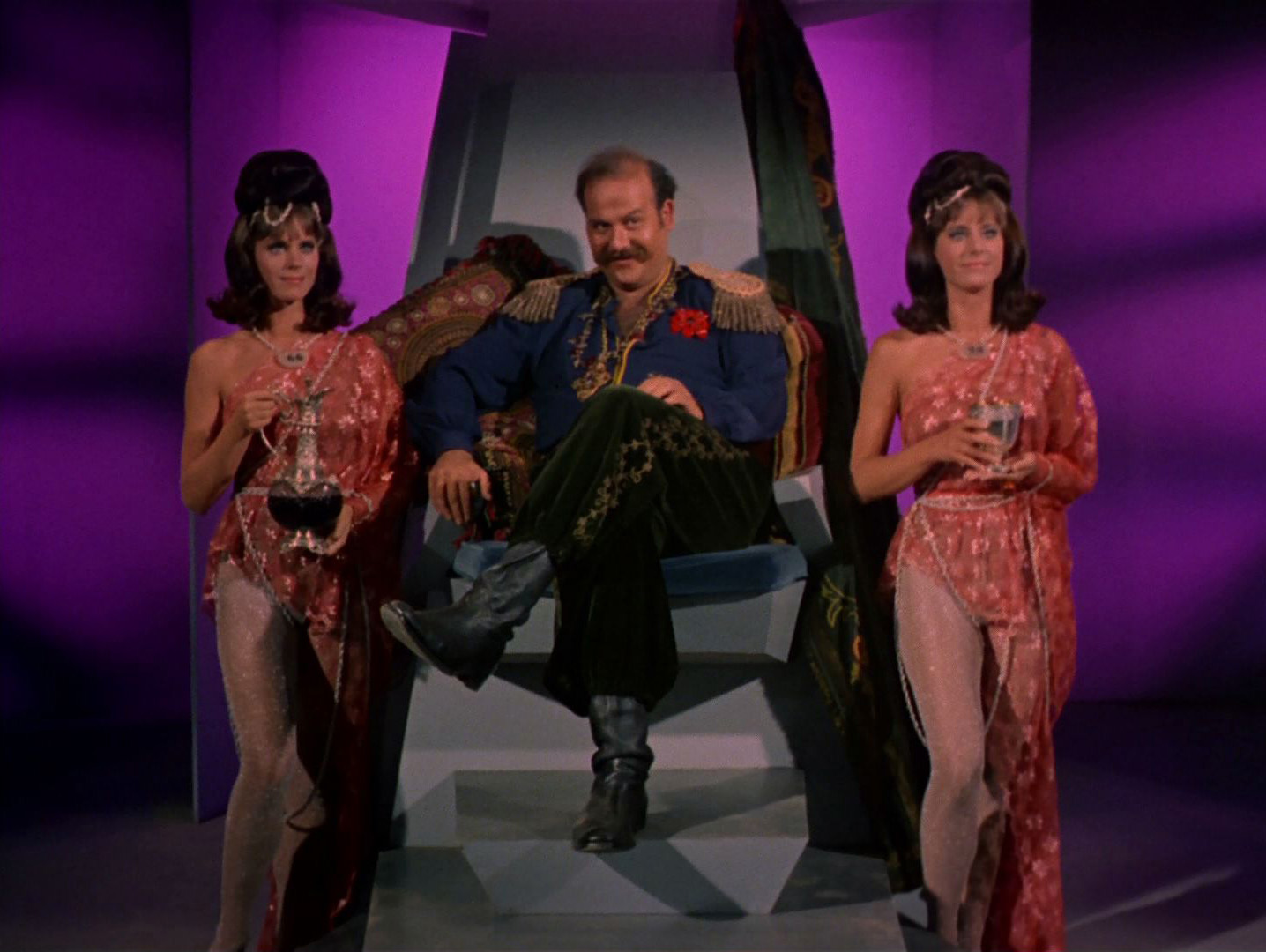 An android masquerading as an Enterprise crew member hijacks the ship and delivers it to Harry Mudd, who has developed a race of beautiful android women.

Jack's Review
A hysterical romp with Harry Mudd! Roger Carmel was amazing in that role and I really wish he had come back another time or two. As it is, this is the last live action appearance of Harry Mudd until Rainn Wilson's very different Mudd on Discovery. This one is a riot with a really fun ending. Did you know that Roger Carmel did voice work on the original Transformer's cartoon? You won't hear Cyclonus, Motormaster, or Bruticus the same ever again!