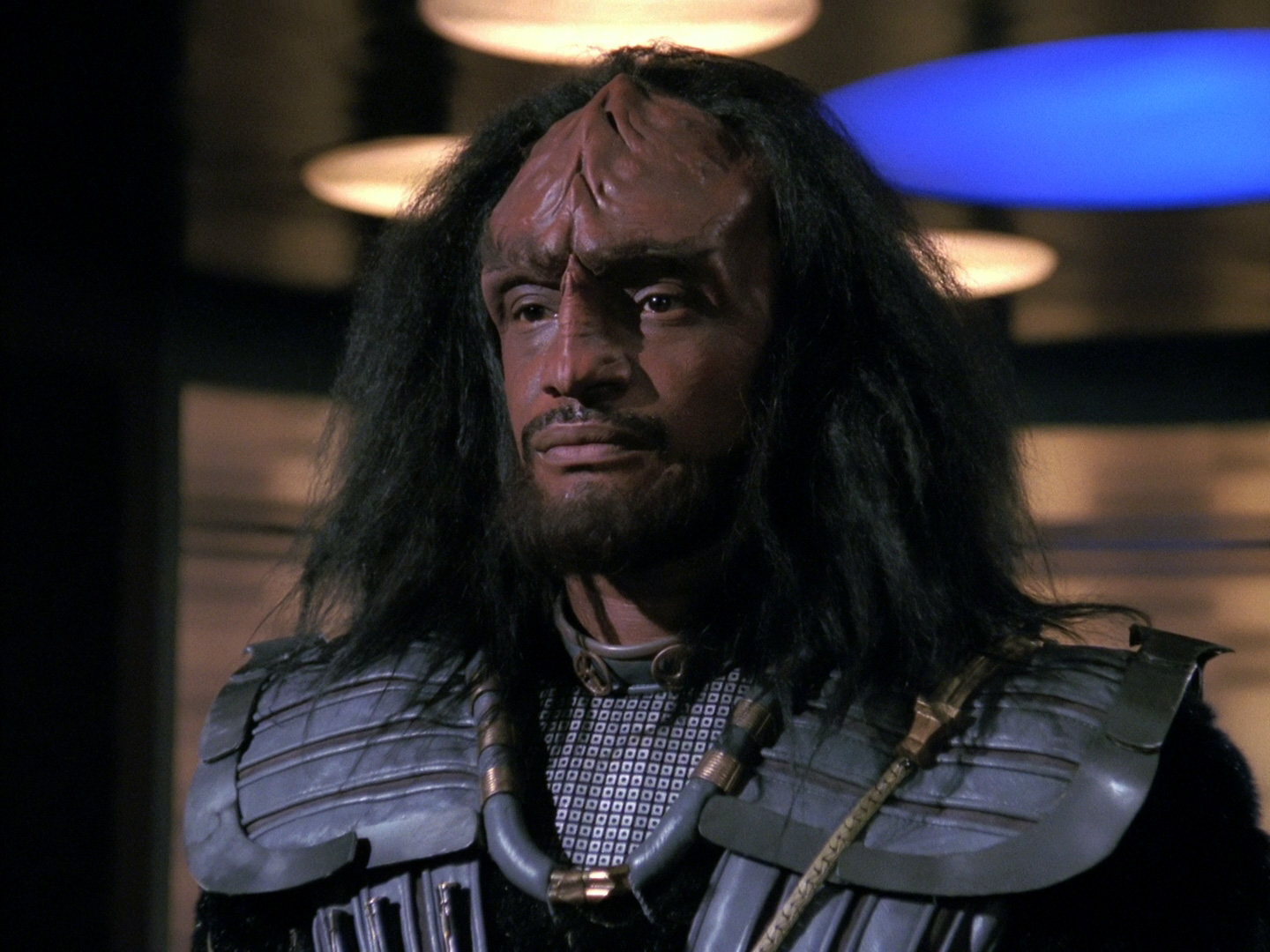 "Sins of the Father"

Worf goes on trial to prove his father's innocence after the Klingon High Council declares that Worf's father is a traitor, and worked with the Romulans all along.

Jack's Review
Among the best Klingon episodes in Trek. Tony Todd is, as always, incredible as Kurn. This episode shows one of the reasons I dislike the Generations film. Picard kicks the crap out of two assassins....but he can't whip Malcolm McDowell?