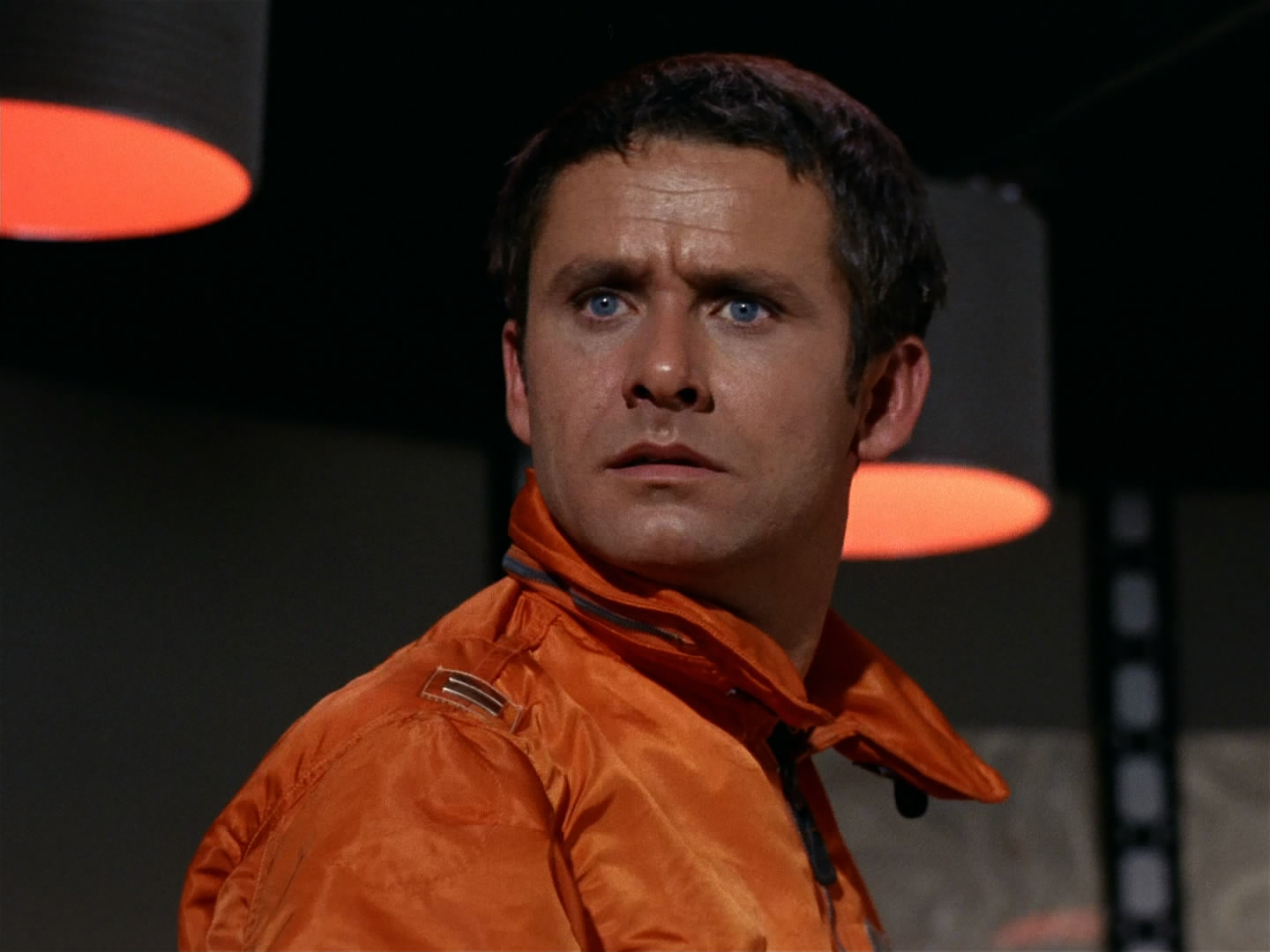 The Enterprise is thrown back in time to 20th Century Earth after a close encounter with a black star, and is reported as a UFO by an Air Force pilot.

Jack's Review
Here we have the first true time travel episode in Star Trek history. The Slingshot effect would be reused in several episodes across the Trek universe. There is something fun about modern people coming face to face with the Enterprise crew and this story is loaded with excitement and comedy. Over the years this episode has cemented itself as one of my favorites. If memory serves this is the first appearance of the "Kirk-fu" move nicknamed "the Captain's log" where Kirk throws his whole body at a group of attackers. So fun!