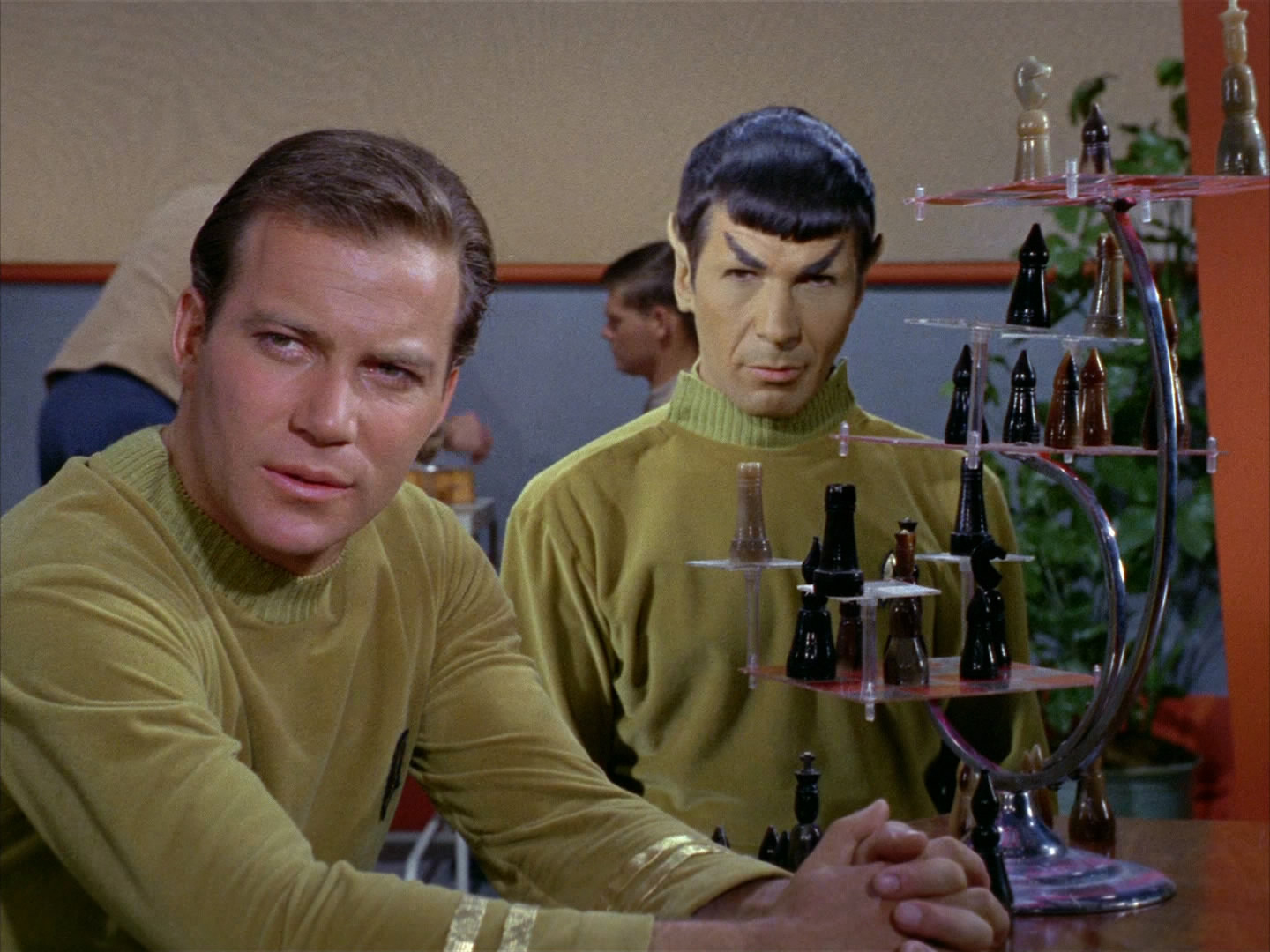 Where No Man Has Gone Before

Episode:1x03
Where No Man Has Gone Before

An energy barrier at the edge of the galaxy mutates Kirk's friend, Gary Mitchell, into a Godlike being.

Jack's Review
Yet another of my first episodes as a kid. I thought it would be so cool to have silver eyes when I first saw this one. In order, this was the second episode ever filmed which is obvious by the makeup and costumes being the same as seen in the pilot episode. This makes it hard to watch. While well acted and directed it just feels a bit out of place.