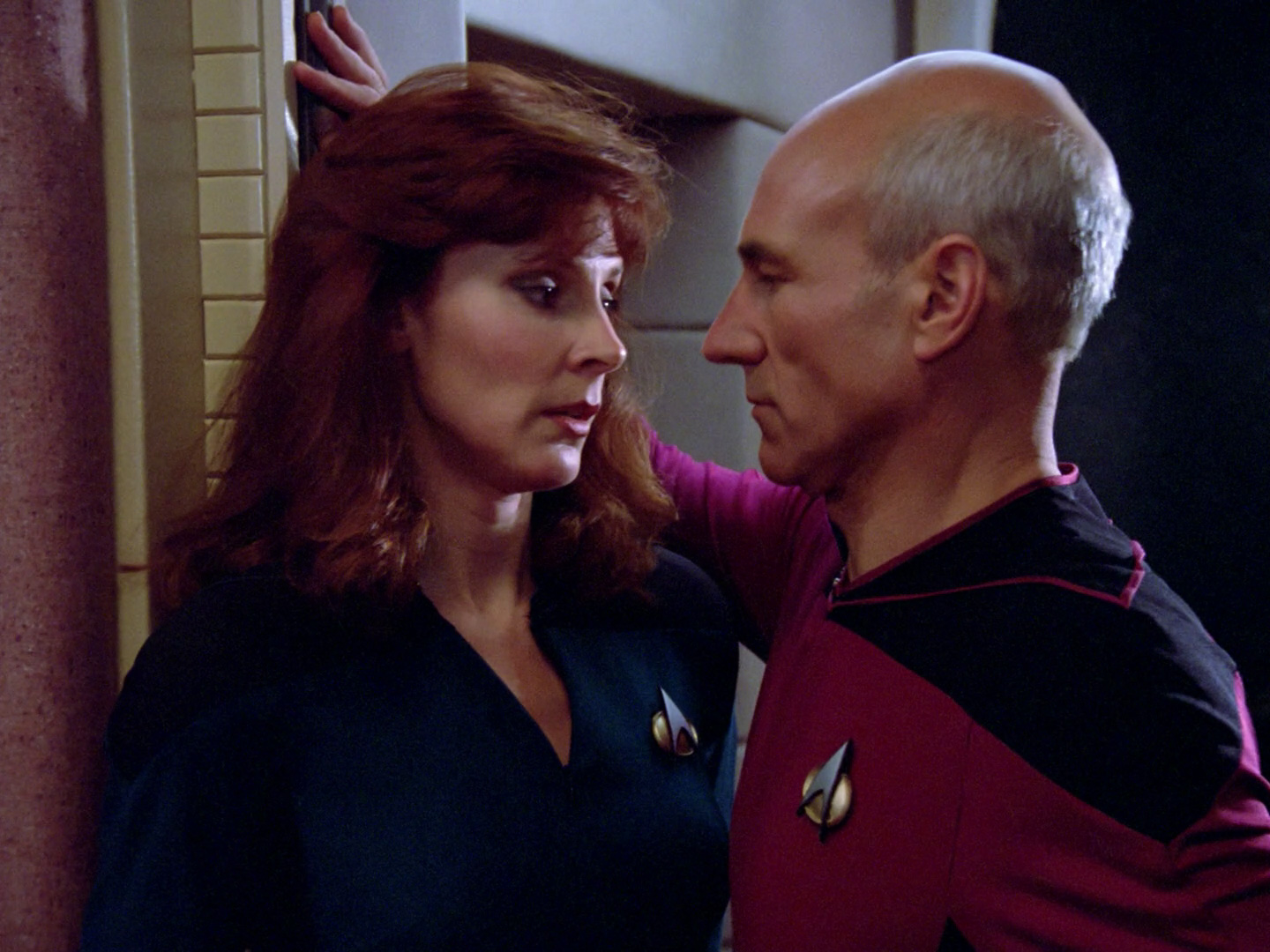 Jack's Review
I know many people hate this episode on the premise that the writers were not ready for the series so they just reached back to the original series for a story. Personally that is what does it for me in this episode. Until the Next Generation the only Star Trek we had known was the original series and the movies it spawned. Giving viewers a familiar story with new characters really works.