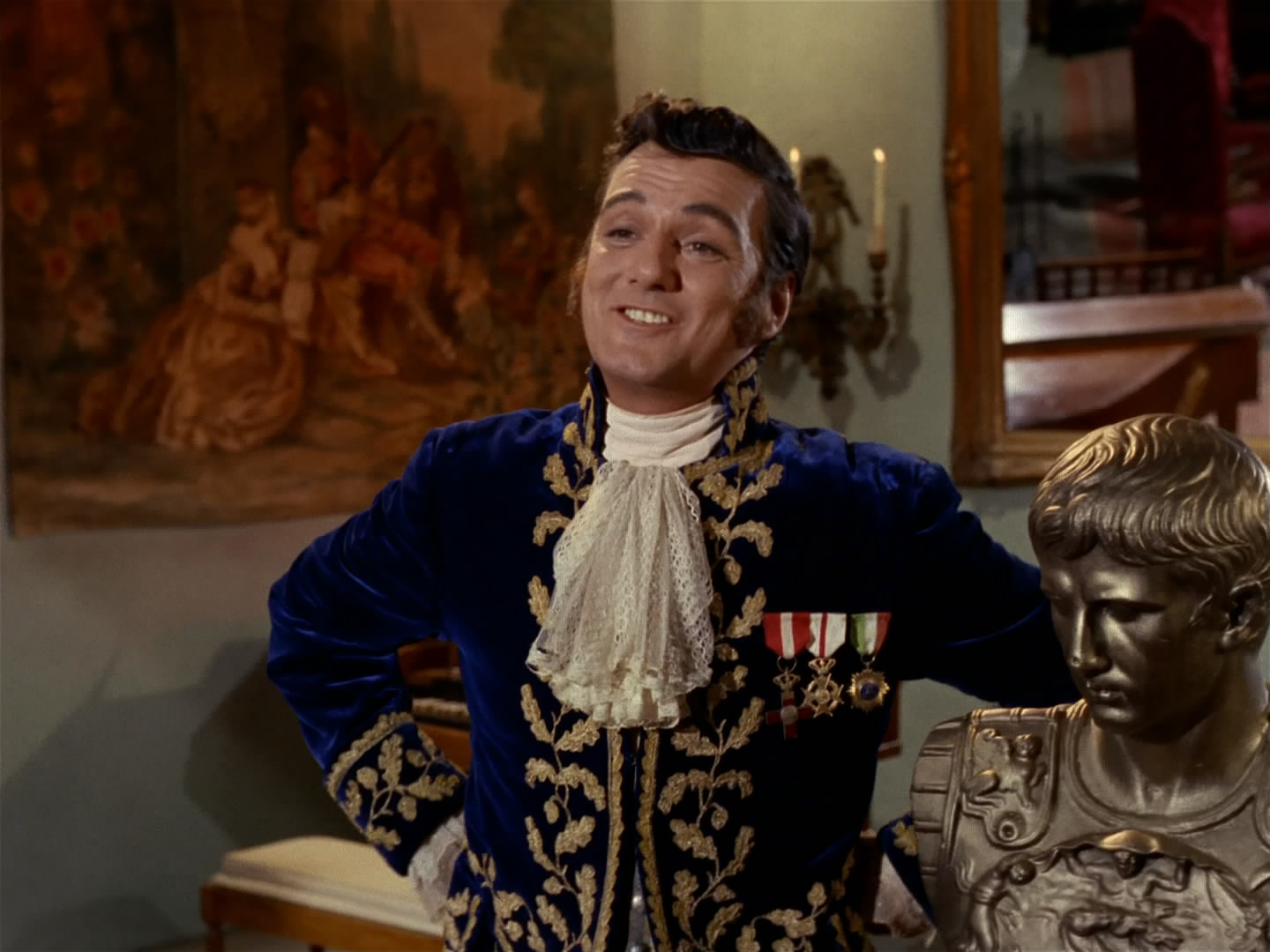 The Squire of Gothos

Episode:1x17
The Squire of Gothos

Four Enterprise crew members are kidnapped by Trelane, an arrogant, impetuous alien who turns out to be a child using the crew members as play things.

Jack's Review
We get our first look at what could be the Q in this episode...and William Campbell's portrayal of the sinister Trelane who turns out to be a spoiled brat is brilliant! While Trelane is not referred to as a Q in the episode, when asked at a convention, Campbell said he was a Q. The novel "Q-Squared" confirms this theory.... And because the novels are no-longer considered canon, there is still much debate as to Trelane's origins among fans. Personally, I like to think he is.