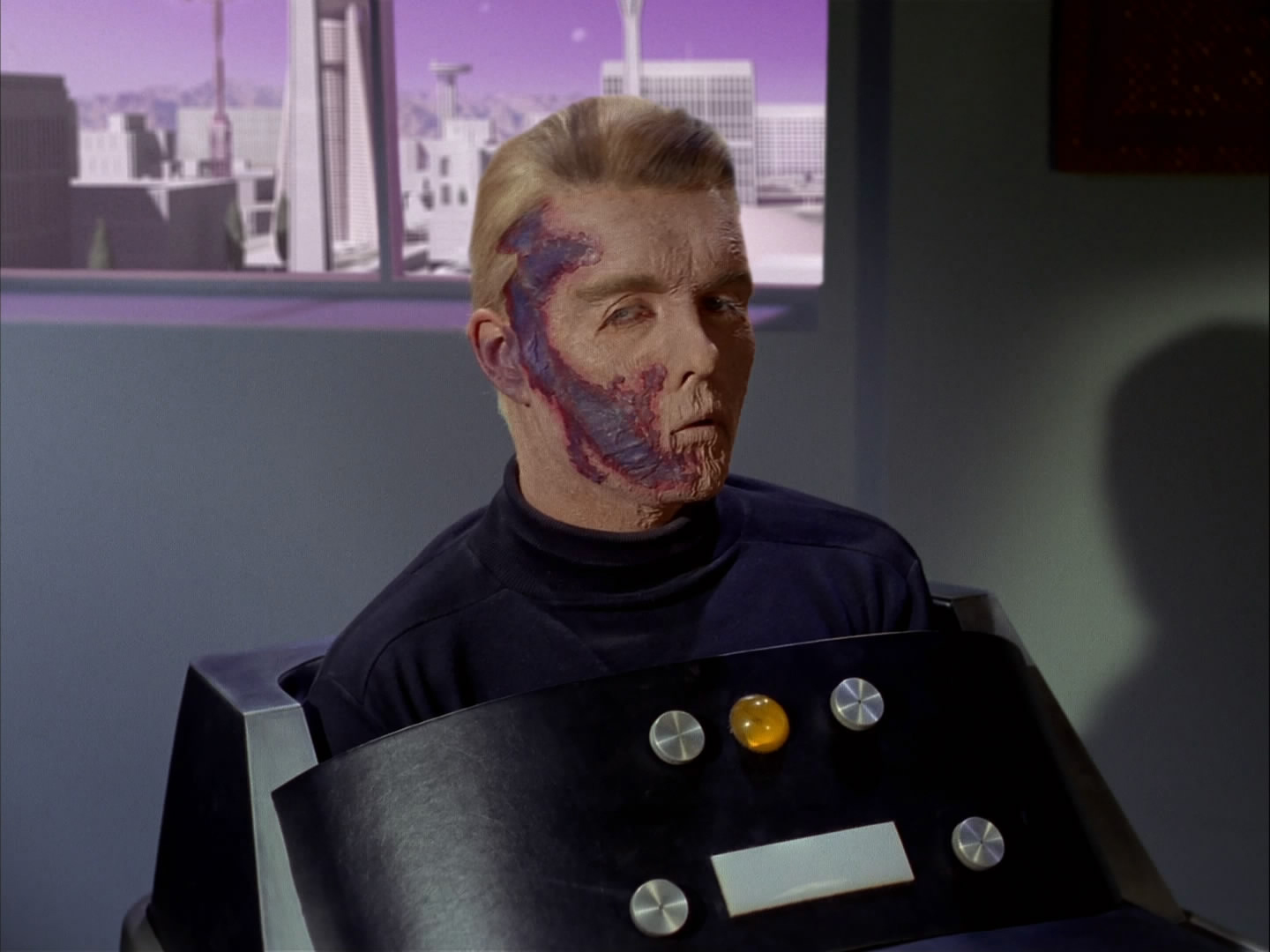 Jack's Review
I bumped this episode up to a 2.5 because I watched it recently after decades of skipping it and found that it didn't bother me as much as it used to. That being said, and before I get roasted by Trek fans everywhere, I know this is a classic. Captain Pike in the chair beeping his head off is entertaining - but it's clearly the producers trying to shoehorn the pilot episode into the series which makes it feel clunky. The main reason I have never been a fan of this episode is pretty simple: it was on ALL THE TIME when I was a kid! Every other week, it seems, this episode was on TV!